When it is discovered the mother of a dead teenage boy is using his social security number, the team reopens the 2002 murder of the 14-year-old math phenom.

Lilly and the team are led to reopen the case of a 14-year-old inner city genius who was shot to death in 2002 after getting involved in some local gang business.

A card-counting expert, Terrence had a way with numbers, so his half-brother Michael looped him in with the 29th street gang leader named Delonte to do some safe-cracking. A few weeks later, Terrence was dead.

Another man in the building, Augustine, had taken Terrence under his wing to try and teach him to harness his talent into a future. But when Terrence’s father came back into his life, Terrence pulled away from Augustine.

Later, Delonte used Terrence to work a black jack game, but Terrence didn’t play by the rules and Delonte lost everything. As a fledgling gang member, Michael’s future was ruined.

Jealous of the fact that their father and the crew only paid attention to Terrence, "the special kid", Michael pulled a gun and shot Terrence in cold blood. Now....five years later and in an wheelchair after being paralyzed because of getting shot, Michael goes down for his crime. 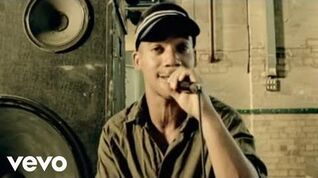 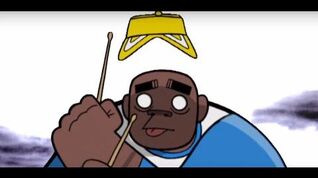 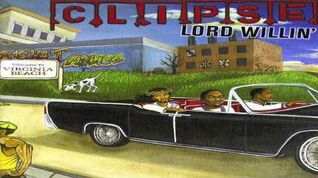 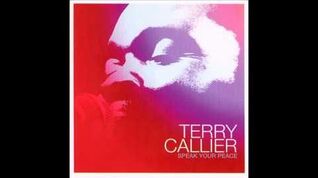 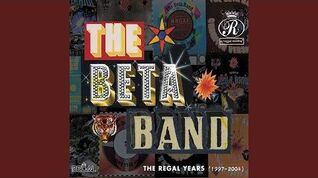 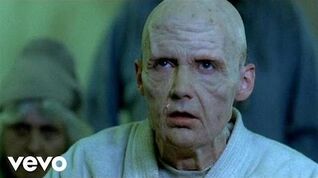 Retrieved from "https://coldcase.fandom.com/wiki/Wunderkind?oldid=28197"
Community content is available under CC-BY-SA unless otherwise noted.