The detectives investigate the murder of a father who was forced to enter the Witness Protection Program with his family after some dealings with the mob. Additionally, the man's son has gone missing and the detectives suspect he may be targeting the man his father was supposed to testify against for revenge. Meanwhile, Frankie tells Scotty she and her husband are trying to work things out.

When Rush encounters a frantic mother that comes into the precinct looking for her missing teenage son, she soon realizes this is much more than the usual missing persons case. The boy, Jeff, turns out to be the son of Ben Feldman, the accountant for a notorious mob boss in that is currently on trial facing Federal charges; Ben was the Feds star witness and the family was put into Federal witness protection (WitSec) and relocated to Philadelphia just a year before.

After only a few months Ben disappears which makes his wife Leigh and Jeff leave the program and start their life on the run until Jeff suddenly disappears himself. Leigh believes her son discovered that a John Doe’s body that washed up on the Philly shore only three days after his father’s disappearance was Ben and now she feared whoever killed her husband has targeted her son too.

The team reopens the 2008 John Doe case and feverishly search for the boy finding that Jeff’s disappearance was motivated by his own desire for revenge against who he believed killed his father. The team also finds that Ben’s past might have come back to haunt the family when Ben, the night of his disappearance, encounters the former mob bosses driver, Vinnie, in the town they reside.

Even though Vinnie is also under Federal protection and has been given a new life, he believes Ben’s son is going to take away the only connection he has left with his former life; his daughter.

No Opening Song played in this episode. 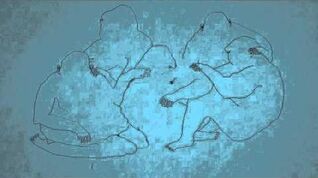 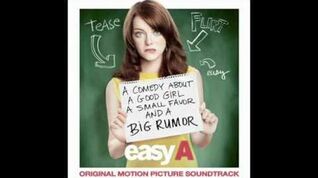 Cary Brothers - If You Were Here 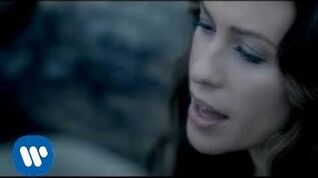 Alanis Morissette - Not As We (video) 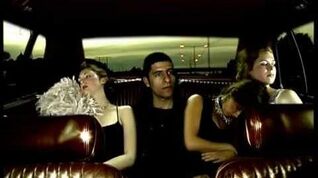 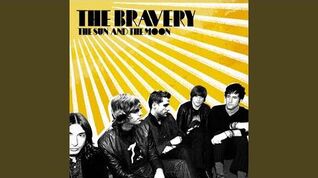 The Bravery - The Ocean 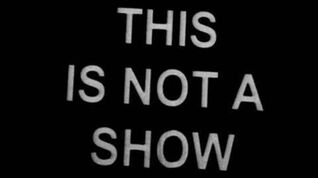 R.E.M. - Until The Day Is Done (Official Music Video)

Retrieved from "https://coldcase.fandom.com/wiki/Witness_Protection?oldid=28777"
Community content is available under CC-BY-SA unless otherwise noted.