The team investigates the 1964 murder of Miriam Forrester, a Tupperware saleswoman when her sister appears with a threatening letter sent to Miriam. The letter was inside an overnight bag shipped in a Tupperware box from Mississippi.

Cold Case investigates the 1964 death of Miriam Forrester, a young housewife whose most adventurous move was to sell Tupperware. Their only clue is a suitcase in a Tupperware box recently found by Miriam’s younger sister – it’s Miriam’s but it had been sent from Hazelton, Mississippi, postmarked the day Miriam’s body was found partially decomposed by the side of the road near her house, apparently the victim of a hit-and-run accident.

Rush and her fellow detectives discover Miriam had a secret: she belonged to a group of women, both black and white, who sold Tupperware and were part of a group called ”Wednesday’s Women.” Using Tupperware as a cover, they secretly travelled to Mississippi during Freedom Summer 1964 to bring supplies and help out in the Freedom Schools. Thinking her death may be connected to this secret, Miller and Jeffries go to Mississippi to interview the genteel southern family with whom Miriam stayed. Mississippi in 1964 was a violent time and many people were killed trying to register African Americans to vote and no one was happy to have white women from the north getting involved in their affairs.

When evidence on Miriam’s clothes makes it clear she was killed in Mississippi and dumped in Philadelphia, the detectives question a Black man who gave her a threatening letter, but ultimately learn from the women she traveled with that the brother of the woman she stayed with ran her over trying to impress his KKK buddies and gain their favor.

A white man named Jim Horn had brought her to the swamp where other local racists met up with him. Miriam gave a speech about Tupperware and the other men left, thinking Horn is a fool who made a mistake. Miriam tried to run off into the woods and Jim chased her down in his truck. He called one of Miriam's Tupperware friends to let her know where Miriam's body could be found. The three women discover her body and Jim's truck's hood ornament and tire tracks that lead into the swamp, Years later the detectives would discover that Jim had reported his truck missing around that time. Soon they would arrange for the car to be pulled from the swamp and for Horn to be arrested.

Miriam’s fellow travelers drove her body back to Philadelphia and tried to file a police report there but they weren’t taken seriously by the officer on duty at 3AM. The Philadelphia police officer assumed the two black women were harassing their white companion. He mocked them, saying something to the effect of "Two coloreds and a Jew, this ought to be good." The three left the station. Feeling they had no choice, they left her body near her home and kept the secret all these years.

Also, Rush and Saccardo’s (Bobby Cannavale) relationship is going well, but he’s sent away on a long term undercover assignment. 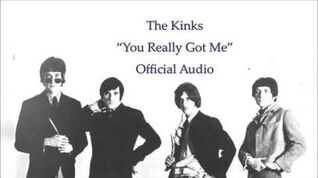 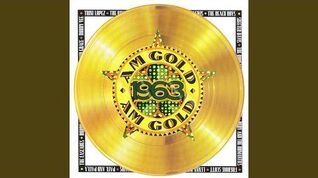 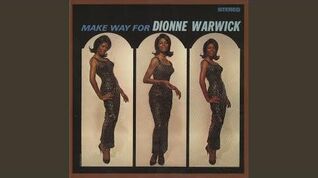 Dionne Warwick - Walk on By 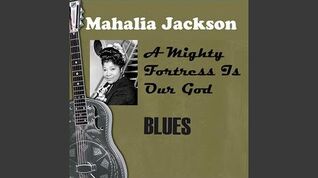 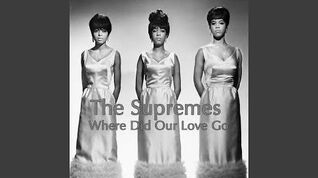 The Supremes - Come See About Me 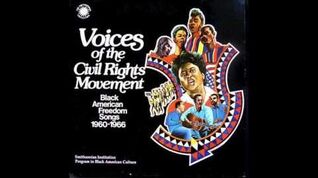 Will The Circle Be Unbroken - Jimmy Collier and the Movement Singers 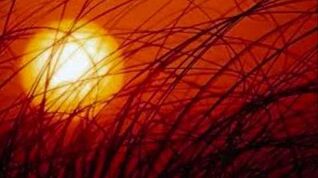 This Little Light Of Mine - Tracie Thoms

Retrieved from "https://coldcase.fandom.com/wiki/Wednesday%27s_Women?oldid=28279"
Community content is available under CC-BY-SA unless otherwise noted.