The team re-opens the 1989 case of an unidentified Jane Doe when she dies in the hospital, after being comatose since the day she was shot 18 years ago. Meanwhile, Scotty learns who's been talking to Internal Affairs about him, which leads to a surprising development.

When a shooting victim from 1989 finally dies after living for years as an invalid, her death is called a murder. The woman, a Jane Doe, received mysterious gifts of champagne and caviar each month at her hospital room. And when the coroner retrieves expensive breast implants from the body, it’s evident the woman wasn’t a transient.

Medical records identify the woman as Margot Chambers, one half of a team of grifters who took wealthy women for all the money they could get. Spencer Mason, the other half, has been underground for years, but the team draws him out with an obituary in the paper. He swears he’d never have harmed Margot–he only wanted out of the life. He leads them to another man whose brother has been taken by Margot and Spencer.

He reveals that the pair took out a life insurance policy on Margot and intended to kill someone in her place, reaping a $3 million dollar reward. Also, Spencer was Margot’s son, not her lover. When Spencer hooked up with a maid at a local motel, they set up a sting to kill Margot and claim the insurance money. But Spencer couldn’t do it; the maid, Kylie, was the one who pulled the trigger. They never thought Margot would survive. After the shooting Spencer refused to leave town with Kylie, remaining nearby to take care of his mother. He and Kylie both end up behind bars, and the team closes the case. 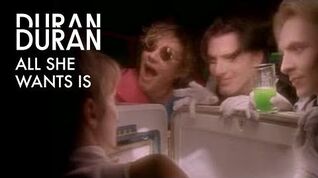 Duran Duran - All She Wants Is (Official Music Video) 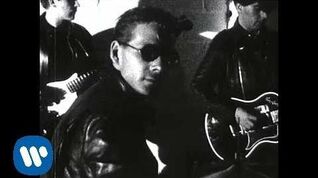 Echo and the Bunnymen - Lips Like Sugar (Official Music Video) 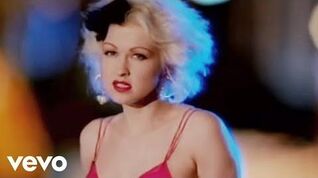 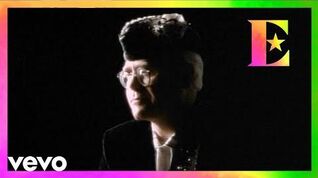 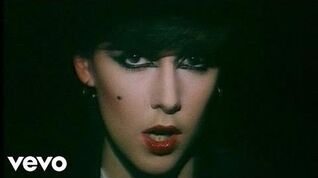 The Human League - Don't You Want Me 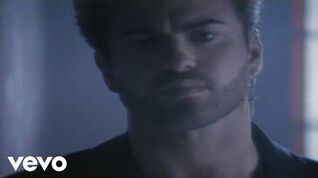 Retrieved from "https://coldcase.fandom.com/wiki/Thick_as_Thieves?oldid=28196"
Community content is available under CC-BY-SA unless otherwise noted.