When a nurse confesses to six incidents of mercy killing, the team reopens the 1998 case of a terminally ill man who died while under the care of the nurse, and discovers he had made many enemies throughout his career.

May 8, 1998 - Jay and Phil was walking on a white hallway on their way to meeting room. While on their way, Phil noticed that Jay feeling dizzy again and asked that if he was experiencing headache again, but Jay determined that it was nothing and continued discussing their bussiness. As they both entered the meeting board room, Harvey immediately confronted Jay and wondering what's going on and he told him that he was supposedly boarding on a plane going to Houston. However, Jay interrupted him and told him he came to him 15 years ago for the job and he told him what he said at that time, Harvey keeps insisted that he don't have time for that, but still Jay continues to interrupted him, tolding him to sit down as he was already standing and supposedly leaving the meeting room. When Harvey sits down, Jay revealed to everyone in that board that he was been told by Harvey that "he was a state college punk", and continues to throw more words that Harvey told him. After Jay confronted Harvey, he was asked what was Jay's point when he said those things towards him again; and he revealed that the board which Harvey's associate belongs to was accepted his offer he made for them last night, much to Harvey's surprise and unaware of such deal. He also revealed that he was now owing 51 percent of Harvey's shares in that company, making him the new boss and abruptly fired him on the spot. As Jay still continues to talk to the boards, his wife Caroline came to his office and wait for him outside as she was peeking on that room. While Jay was continuing to propose an offer to the other member of Harvey's team on what will happened to them, he was shortly interrupted by a mysterious vision of a seagull and a woman on the beach inside the boardroom, and softly spoke what was a seagull doing in that room, much of Harvey and the other boards wondering what's happened to him. After that unusual scene, Jay will later seen Caroline outside waiting and signalling him to leave the room temporarily as she was having a news for him. He later make an excuse in front of them and to his surprise, he asked Caroline what she was doing in his company and she replied that did he still had a time to call home ,but he insisted that he was busy doing his job, and later Caroline continues to ask question to Jay that if he was already called his doctor yet, whenn Jay replied "no", Caroline revealed it to him that she already called his doctor, but she revealed later to him the bad news, and telling him "it was the worst", much to Jay's surprise and kept quiet after he heard Caroline's statement. This explains that he was suffering a "brain cancer" already.

The next scene, we will be seeing Jay, in a deathbed with an oxygen attached to him and in a room which seems to be a patient ward with more life supporting apparatus attached to him, with a note written "LOUISE" on it; and later a disturbing scene which was someone holding a syringe with some kind of a strange liquid on it, and injected it on Jay which later leads to his death while the vision of a seagull, a beach view, and some shadow of a person looking on the horizon will be seen and after, a possible perpetrator who left the room. And later a doctor who was filing Jay's death certificate wroting "Glioblastoma, Malignant Brain Tumor" as the main cause of his death.

Present Day - new evidence was been presented by Detectives Valens and Miller to Lt. Stillman as they've found out that one of the suspect which possibly responsible for Jay's death was his former nurse. 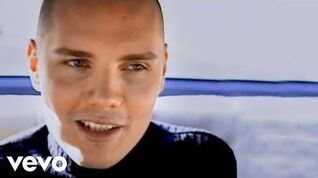 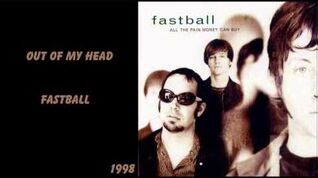 Fastball - Out Of My Head 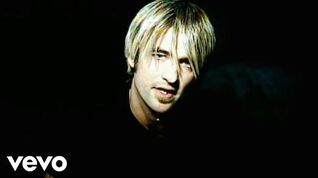 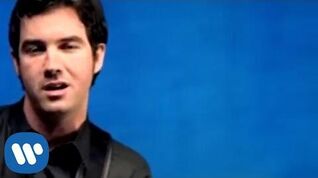 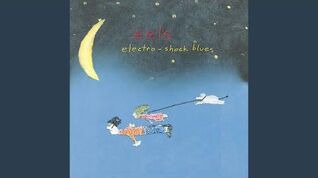 Retrieved from "https://coldcase.fandom.com/wiki/The_Good_Death?oldid=29370"
Community content is available under CC-BY-SA unless otherwise noted.