The team investigates the 1981 case of a missing twenty two year old single mother, Donna D' Amico after her body is found in the trunk of a car, and soon discover that she may have been growing wise to the shady operations at the car dealership where she had worked.

A dead body of a woman named Donna D'Amico is found in the trunk of a 1973 El Dorado at the car salvage yard. The Cold Case team is called in to investigate. They find that the woman was killed by blunt force trauma to the head. She was reported missing by her mother in 1981. Valens finds that the keys in her possession do not belong to the car she was put in. They find the vehicle has the VIN number removed. On her, they a find piece of paper with the numbers 1200 - 800 and the name Lester written on it. Donna's only surviving of kin is her daughter, Marisa. Later, they find that Donna emptied out her bank account the day she disappeared.

Detective Rush meets with Donna's daughter, Marisa, who now works at a bar. She tells Rush that her mother was always at the car dealership where she worked. She says that she is not surprised that Donna was found dead. The only thing that Marisa remembers about that period is that they had no money. Rush asks Marisa if she finds anything to bring it to the station.

Later, Valens meets with the sales manager at the time, Mickey Thompson. Valens tells Mickey that he knows that the El Dorado was traded in to the dealership. Mickey recalls Donna wanting to be put on the sales staff. He remembers one of his salesman, Bruce Donnelly, pranking her by sending her to talk to a customer that never buys a car. Donna realized that it was a prank and threatened to tell Bruce's wife about his affairs with women. Mickey tells Valens that Bruce now works for another dealership.

Detectives Miller and Jeffries meet with Bruce. They tell him that they believe that he took in the El Dorado as a trade. Bruce tells him that he doesn't process trade ins. They asks him about Donna's threat to tell Bruce's wife about his infidelities. Bruce says that he doesn't blame her for his marriage problems. He says that he had problems with all four of his marriages. Bruce tells them that he admired Donna's salesmanship. He recalls Donna selling a used car to a customer who the rest of the staff had problems dealing with. The detectives ask about an unsolved robbery at the dealership. Bruce tells them that he was not involved.

Valens and Rush meet with Oscar Anderson, a salesman who worked with Donna. He tells them that he was out celebrating a big sale the night Donna disappeared. Oscar tells them that it was tough times for the American car sales industry. He recalls a meeting where Mickey fired a salesman named Sanil. He remembers that Sanil's name was removed from the sales competition board in which the winner would receive a 200 dollar bonus. He remembers Sanil's name being replaced by Donna's then Sanil looking angrily at her.

Later, Stillman and Jeffries bring in Sanil. He tells them that after he got out of the sales industry, he took classes on computers and got a better job. He tells them that the day he went in for his last paycheck, he remembers feeling glad that he was no longer working at the dealership. He recalls seeing one of Donna's customer coming in to complain about the car that he just purchased. The customer told Donna that he can't make his payments because of all of the accessories that he purchased from the dealership's finance man, Frank. Sanil remembers Donna confronting Frank and Mickey about making more money off her customer. Sanil recalls Mickey telling the customer that he cannot get out of the deal.

While looking at the items that Marisa brought for the detectives to look at, Rush notices Marisa being photographed with a miniature piano. Rush looks at Donna's keychain and finds that in addition to her house and car keys, it holds another key to something else. Rush looks on the internet and finds what the key belongs to. Rush meets with Marisa and tells her that the key belongs to a Lester piano. Rush tells Marisa that Donna was looking for a bigger place to stay and withdrew from her bank account in order to pay for a piano. With this new information, Marisa sees her mother in a new light.

Later, Valens and Rush meet with Frank, the dealership's finance man. He tells them that Donna found out about a kickback scheme that Mickey ran involving selling cars to a wholesale dealer.

Mickey is brought back in and Vera asks if he was scamming for his own personal gain. He tells Vera that he liked Donna. He admitted his scheme to her and asked her not to say anything. Donna said that she would not say anything and Mickey believed her. Mickey remembers paying Donna the cash bonus because she was the top seller. He remembers Donna asking how Oscar was performing. He told her that Oscar hasn't sold a car in months and at that time worked as the lot attendant.

The team finds that Oscar owns a '71 El Dorado, a car that can use the same parts as the '73 model. Rush and Valens meet with Oscar at his house while he is washing his Cadillac. Valens notices that his vehicle contains parts from the '73 El Dorado. They tell him that he was lying about making a big sale the night that Donna died. They say that they know that he was off of the sales team at the time. He tells them that he didn't kill her and take her bonus. They say that they never mentioned a bonus and ask him how he knew that she got one. The detectives tell him that they know that he killed Donna and put her body in the trunk of the car. Valens tells Oscar that his mistake was that he stripped the '73 of its parts to put in his own car. Oscar admits that he met with Donna that night. He admits that he found out that the sale that made her the winner of the sales competition was a deal made with one of his former customers. Jealous and angry, he hit her with a wheel wrench and killed her. Valens and Rush then arrest him for Donna's murder. 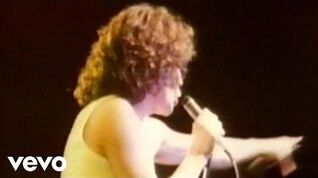 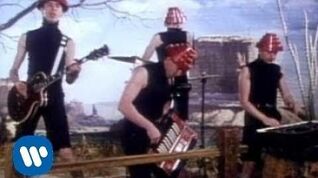 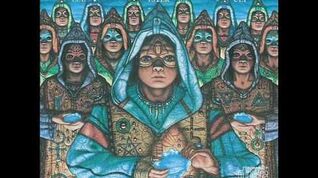 Blue Oyster Cult Burnin' For You 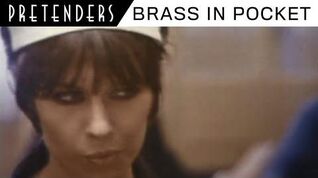 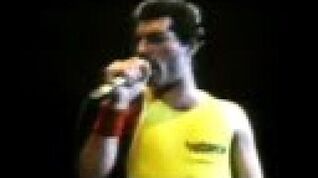 Queen - Another One Bites the Dust (Official Video) 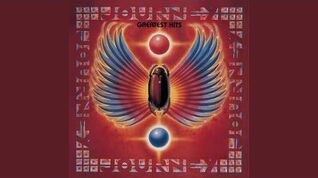 This episodes intro was also seen in other media like this clip, from the Philippines which the series was previously aired in the mentioned country via Chase (owned by Solar Entertainment Corporation [one of the CBS's partner in the said country since 1995] and affiliated by BEAM TV Channel 31) way back 2011 (the year after this series officially ended). The series was run in the said network channel starting at season 6 from December 2011 until June 2012. 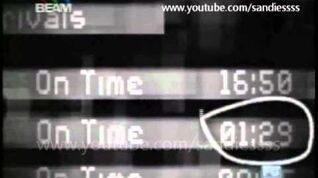 Retrieved from "https://coldcase.fandom.com/wiki/The_Dealer?oldid=28282"
Community content is available under CC-BY-SA unless otherwise noted.