When the remains of a miner, known as a "sandhog" because they dug deep tunnels, who disappeared in 1948 are found in a subway service tunnel, the team is prompted to reopen the case when they suspect the victim might have been murdered for being a union activist. Meanwhile, Lilly's old flame Ray returns. 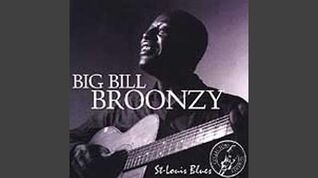 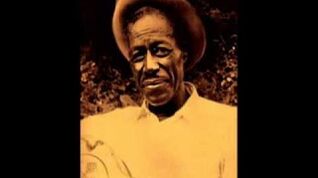 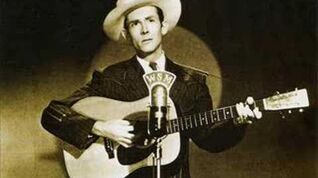 Move it on Over - Hank Williams 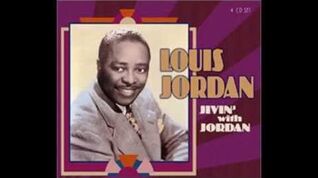 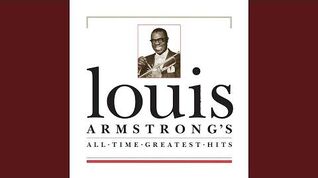 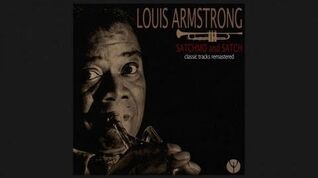 Retrieved from "https://coldcase.fandom.com/wiki/Sandhogs?oldid=28170"
Community content is available under CC-BY-SA unless otherwise noted.