The team reinvestigates the 1978 murder of Missy Gallavan, a 15-year-old roller skater who was found in a ravine, when a convicted thief reveals some information regarding her death in order to get a lighter sentence.

A new witness comes forward with information about a young girl who was found at the bottom of a ravine in 1978. Though the information turns out to be a red herring, Rush and the Cold Case team develop new leads investigating the death of 15-year-old Missy.

Missy’s mom thought she was a tomboy obsessed with rollerskating. But since her parent’s divorce, Missy had gotten involved with Julie, a ”fast” teen who hung out at the ”over 18” nights at the roller rink. Julie introduced Missy to makeup, provocative dress and the lascivious roller rink DJ. While initially enamored of the world, Missy remained grounded and tried to protect Julie from being attacked by the DJ.

Despite Missy’s good intentions, Julie got angry, thinking Missy had ruined her chances of being the DJ’s girlfriend. When Missy didn’t want to go home because her mom’s boyfriend was there alone and he’d made a pass at her, Julie abandoned her.

Missy turned to the one true friend she had, Hugh, a fellow competitive roller skater. They went skating together and Hugh misread Missy’s intention and made a pass.Missy panicked and ran away, accidentally falling into the ravine. Also, Miller confides in Valens about a blind date her mother set for her. 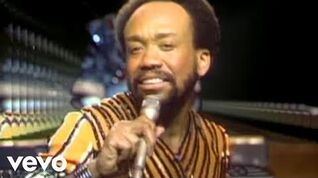 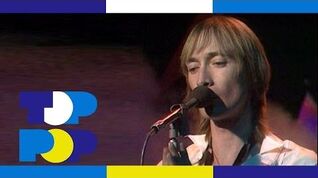 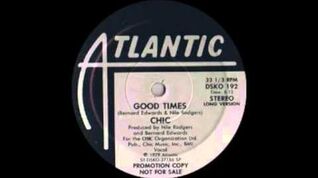 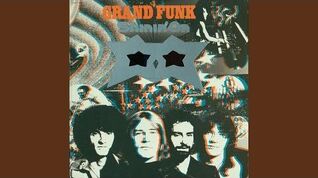 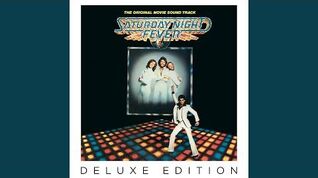 Yvonne Elliman - If I Can't Have You (From "Saturday Night Fever") 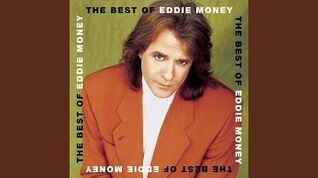 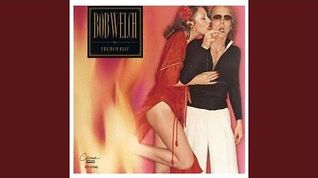 Retrieved from "https://coldcase.fandom.com/wiki/Roller_Girl?oldid=28280"
Community content is available under CC-BY-SA unless otherwise noted.