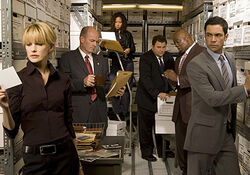 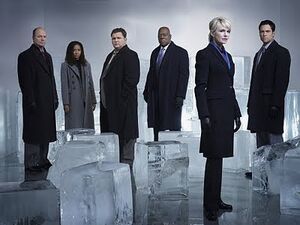 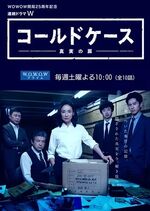 A playlist collection of songs which used during the closing montage of the episode in every season. Note that the Nara (Theme from Cold Case series) was included, and not every songs were included in the playlist (replaced by Cold Case theme music instead) or some was used the other version, due to its inavailability in the app.