A petty crook shares some new information about the night a high school track athlete was found shot to death, and her boyfriend was originally imprisoned for the crime. Meanwhile, Lilly is assigned a new partner: a cocky, young up-and-comer named Scotty Valens.

May 15, 1981. At a high school track meet, a young girl sprints down the track as the crowd cheers her on. The scene transitions to her running at night with a bloody head injury and trips at a small bridge. She begs as a gun is raised and fired.

Present: Lily finds out she has a new partner: Scotty Valens. A small time criminal, Ricky Stockvis, comes forward with some information on Paige Pratt, the high school track athlete. That night, Ricky planned on robbing an auto shop he worked at, but saw the owner’s kid, Will Harrell, washing blood out of his car. Ricky says that Paige's boyfriend, Al Clarkson, was convicted and serving life. With Valens’s knowledge of cars, they theorize Will’s car could have been at the scene given the tire tracks. He asks Lily why she likes “old murders,” and she says that she “doesn’t like bastards getting away with murder.”

They track down Will and ask him about Ricky, who Will said was a thief. They confront him about the blood and the fact he sold his car, a Trans Am, not long after. Valens gets in his face, and an irritated Will walks away. Jeffries and Vera follow up on the woman who bought the car. She tells them the kid didn’t know what it was worth and bought it cheap, not bothering to ask why. When going to visit Al, Valens tells Rush he’s not sure if cold cases is his thing, and she jokes she’s not sure if he has a choice. Al maintains his innocence and explains that Paige “ran wild,” causing him to be jealous. He suspected there was another guy she liked, but he never found out if it was true.

Vera and Jeffries impound the Trans Am for evidence. The team sprays the car and finds blood. Rush and Valens confront Will who claims he hit a dog. The night of the murder, he went to see "Raiders of the Lost Ark" with Bennett Cahill and Bennett's girlfriend Jane. Apparently, he still has the stub. Bennett, now a surgeon, says kids used to party at the auto shop until Will privately showed him a gun, calling it a “bitch killer.” Bennett stopped going after that. Back at the shop, they tell Will the blood was Paige’s. Valens also finds the gun hidden away in the corner of the ceiling tiles. Will said Bennett showed up covered in blood, saying he hit a dog and that the car needs to be cleaned. He asks Will to say they saw the movie together and to borrow his car. Will agrees to all of it, thinking they’re friends.

They bring Will in for questioning and run into ADA Jason Kite, who demands that Harell is arrested before Clarkson is released. Rush wants to be positive there are no other angles so another innocent man isn’t locked away. Since Bennett and Paige both ran track for different schools, they think they could have met and been cheating on their partners. They speak to Jane who said she and Bennett dated all four years until they went to separate colleges and drifted apart. On the night of the murder, Jane claims she and Bennett had sex for the first time with each other. When going over data, Jeffries finds a photo of Paige’s memorial service with Bennett in the frame.

Back at his office, Bennett confesses to having sex with Paige in his car one day after a track meet. He says he felt guilty after she was murdered, but he couldn’t bring himself to tell Jane what happened. Jeffries and Vera find Heidi, Paige’s high school friend, who says Paige was hung up on Bennett well past track season. She also mentions that Jane found out about the affair and called Paige to tell her off. Rush goes back to Jane who admits that she knew and was told it “was a one time thing.” Rush hands over forged love notes detailing their affair. Shortly after, Rush and Valens see Jane leave the house. They stake out Jane at a diner where she meets Bennett. She show him the supposed love letters, then leaves.

In interrogation, Bennett flashes back to confessing his affair to Jane who doesn’t want to be with him. He begs for forgiveness, telling her it was meaningless. Bennett says that he and Jane had true love for each other, but claims she’s the one who shot Paige and hid the gun. In another room, Jane claims Bennett was the one who shot Paige after he said he would do anything to get her back. Bennett explains that the love he and Jane had was as rare as Haley’s Comet.

They’re put together and lay out the details of what really happened that night. They convinced themselves that getting rid of Paige would “purify” them again. Bennett calls Paige one night to meet him in the park. After she gets in his car, Jane pops up from the back seat and yells for Bennett to kill her. He begins to choke her as Jane hit her on the head with a dumbbell. Paige manages to escape the car, but Bennett catches up to her at the bridge and shoots her. Bennett and Jane are processed as Al is released from prison. Lily sits down at the high school track and watches Paige run laps. 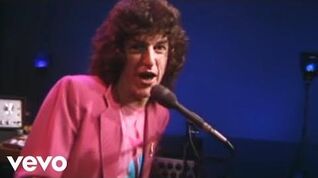 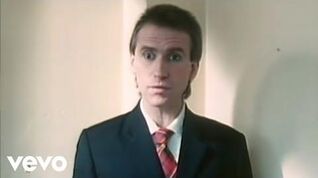 Men At Work - Who Can It Be Now? (Video Version) 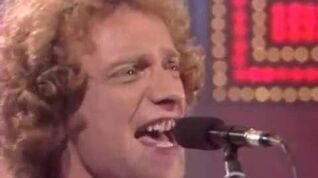 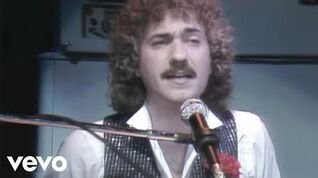 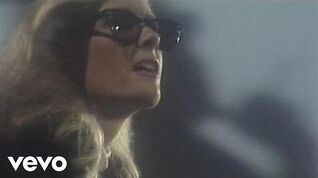 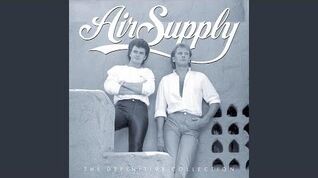 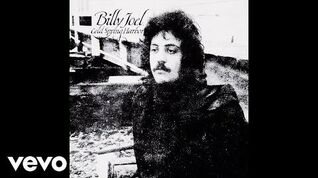 Retrieved from "https://coldcase.fandom.com/wiki/Love_Conquers_Al?oldid=28573"
Community content is available under CC-BY-SA unless otherwise noted.