The team reopens the case of a gifted 17-year-old boy who disappeared in 2006 when his sister finds a video clip online of him involved in an underground fight club a year later.

November 18, 2005: Seventeen-year-old James Hoffman reiterates his accomplishments to himself, his father Darren and sister Alexa jogging his memory. The scene fades out to James's corpse in a oil drum on February 19, 2006 (a year later).

Present (January 7, 2007), Lily and Kat meet Alexa, who shows them a video of James in an underground fight club. Suspicious to why James would be there, far from their home in the suburbs, they reopen the case.

The police find James's body and the detectives go to check on him. He decomposed a little, but still enough to collect DNA. James also has his cell phone with him. Darren and Alexa show up and Stillman breaks the news to them.

Lily and Scotty go to Hanford Prep High School, where they are greeted by Headmaster Jean Emmerich. While Lily talks to Emmerich, Scotty notices a student watching them and chases him down. The student introduces himself as Lucas Gladwell, once James' best friend. He talks about an incident when James was bullied by Tanner Lennox, who stole a worksheet, set it on fire and attempted but failed to provoke James into fighting him.

Tanner, who is recognized as the thug beating on James in the video, is interrogated back at the station. After an interruption by his father, Arthur, Tanner explains that he and James were in a fight club and directs them to the fight club leader, Cole "Ares" Palmer. Later, Vera runs into his neighbor, Toni, and offers to pay for her parking ticket. He and Scotty go back to Hamford Prep High School to interrogate Cole, who, after a bit of scuffling, who talks about talking about the fight club to James and getting him in.

The detectives interrogate Headmaster Emmerich, who tells them about an outburst he had during a lecture.

The detectives find out the DNA under James's fingernails was Darren's. They drag in Darren and Alexa for an interrogation, where Darren recalls a heated argument he had with James. While Darren never hurt James, James scratched at his neck and stormed off. Darren says that James trashed his cellphone, so the one on him wasn't his. Meanwhile, Vera scores a date with Toni.

The detectives find out it was Lucas's phone and Stillman interrogates him. Lucas flashbacks and said James called him to drive downtown and pick him up. He is shocked when his friend shows up and gets into the car with blood on his hands. James asks for Lucas's cell phone and after some prodding, gets it. Before leaving the car, he tells him "we killed someone". The sole phone call on it was Cole Palmer.

Stillman and Jefferies interrogate Cole, who tells them while they were hanging out, Tanner smashed a businessman's phone and skull. The rest of the fight club ran away from the scene.

Lilly and Scotty interrogate the Lennoxes. Arthur reassures Tanner that he will only be charged as a juvenile, until the detectives correct him, saying anyone over 16 is tried as an adult. The two have a brief quarrel. His father tells him that if he does this, he's going down when Tanner says that Arthur will be going down with him.

Flashback Arthur and Tanner pull in the alley where James is. Arthur jumps out of the car and confronts James. James wants to go to the police. Arthur threatens him to keep quiet. He offers a monetary bribe, which James turns down. Arthur picks up a metal rod and beats James to death. Tanner looks on from the passenger seat.

Arthur and Tanner are arrested and thrown into separate jail cells. Cole pays his respects to James at the oil drum where his remains were found, Emmerich is escorted out of the academy by Det. Jeffries. Lucas celebrates his graduation, jumping up on the table in the schoolyard. Alexa came home from school while her father, Darren, is building a snowman. She sets down her backpack and they hug each other. They both see James throwing a snowball and smiling back at them before he disappears. Vera ends the date with a kiss and is invited into his neighbor's house after their date. 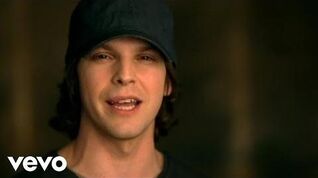 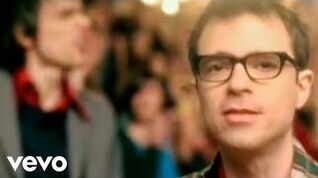 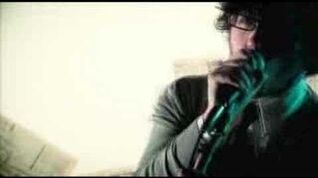 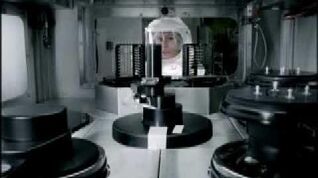 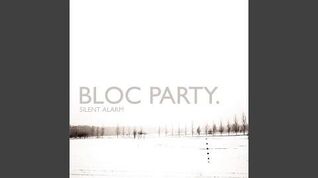 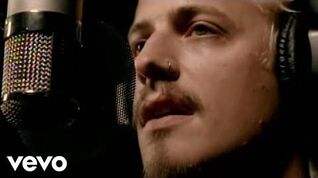 Fuel - Falls On Me 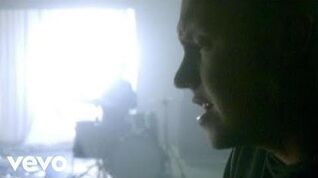 The Fray - How to Save a Life (Video) 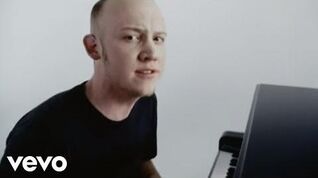 The Fray - How to Save a Life (New Video Version)

Retrieved from "https://coldcase.fandom.com/wiki/Knuckle_Up?oldid=28179"
Community content is available under CC-BY-SA unless otherwise noted.