The Red and the Blue

A terminally ill convict offers new evidence in the 1968 murder of a police officer, revealing he found drugs in his patrol car. The suggestion that the officer, who had something of a cowboy reputation, was dirty is a surprising revelation, though not nearly as shocking as the secret he and his partner kept. Meanwhile, Vera has a confrontation with the mother of a boy disturbing him, and later attempts to make a peace offering.

1968: This episode begins with radio chatter on the police scanner and we can see Police Officer Sean "Coop" Cooper in the front driver seat of his red cruiser with a giant hole in the glass. We also see him dead and bloody.

We then see Philly PD Homicide Detective Lilly Rush and her boss, Lt. John Stillman go through the halls of a prison. With inmates hollering and showing mirrors. Stillman explains that an inmate has information about a police homicide from the sixties. They speak to the inmate who just wants some cigarettes. But he then tells them he saw drugs under the seat of Cooper's car, meaning Cooper might be guilty. The inmate laughs but Stillman just stares without emotion. 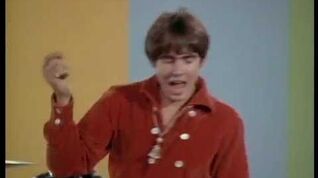 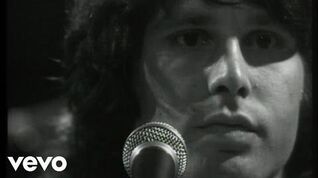 The Doors - Love Me Two Times 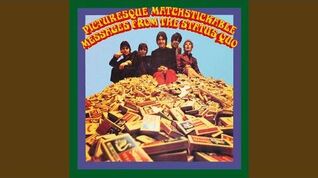 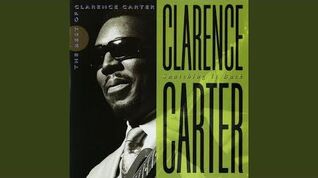 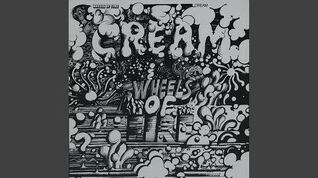 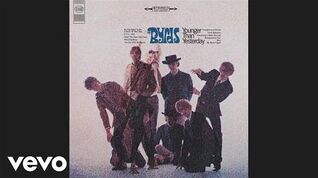 The Byrds - My Back Pages (Audio)

Retrieved from "https://coldcase.fandom.com/wiki/Forever_Blue?oldid=28710"
Community content is available under CC-BY-SA unless otherwise noted.