When an undelivered letter with a missing child's handwriting on it is found, the team is prompted to reopen the case of an eight-year-old girl who disappeared in 1975.

When a postman dies in his home, the homicide squad find bags of undelivered mail from 1975. In one of those bags is an undelivered letter from a missing eight-year-old girl to her best friend which could have saved her life.

The squad opens up the case of Melanie Campbell who disappeared one night in 1975, believed taken from her bedroom. Lilly visit Melanie's parents who still live in the same house, Her mother believes Melanie is alive while her father just wants his little girl to be buried. As he escorts Lilly out, he tells her they are prisoners in the house since his wife won't leave, thinking Melanie will come home.

Will and Miller visit Terrell Pierce, who was one of the main suspects back in 1975, and his sister Cherise who was Melanie's best friend and the intended recipient of the newly discovered letter. Will and Miller find out that when the Black Pierce family moved into the all-white neighborhood it came with a lot of anger and frustration as nobody wanted them living there. There's a mob chanting "leave, leave" as the family unpacks their moving van. Melanie and Cherise meet amid the tension and Melanie tells her new neighbor how fireflies are really fairies who live in heaven and from then on, they were best friends.

Will and Rush then interview Hank Wilson who was the leader of the mob who wanted Terrell and Cherise out of town, he said that he had nothing to do with Melanie's disappearance and that they should talk with Wes Floyd who was a property developer who wanted all the whites to move into a new neighborhood so he could make a profit. Scotty and Nick then interview Wes who says he wanted the Campbell's to move out the neighborhood and made a menace of himself but didn't have anything to do with Melanie. He said that if he wanted somebody to talk to they should talk to the kids of the neighborhood because they really didn't like Cherise and Melanie being friends.

He is behind bars. Cherise and Melanie meet back up after all these years. 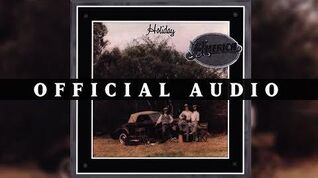 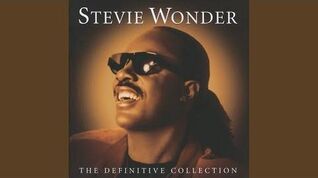 Stevie Wonder - Living For The City 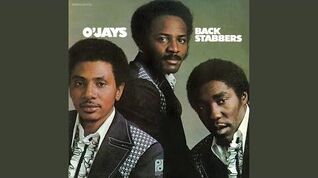 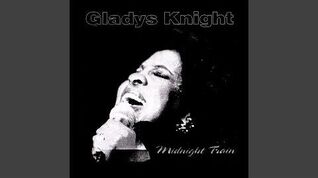 Gladys Knight - Best Thing That Ever Happened To Me 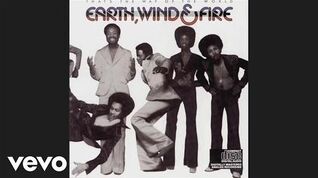 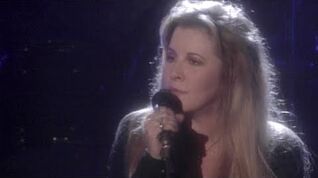 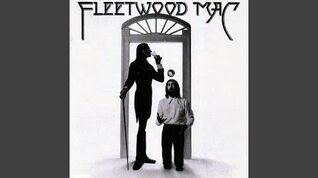 Retrieved from "https://coldcase.fandom.com/wiki/Fireflies?oldid=28840"
Community content is available under CC-BY-SA unless otherwise noted.